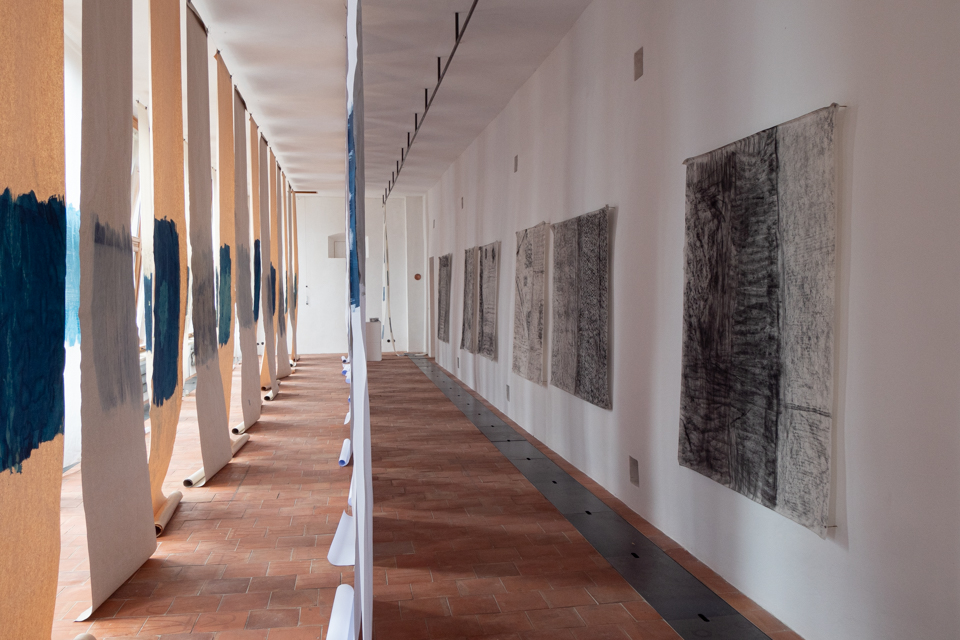 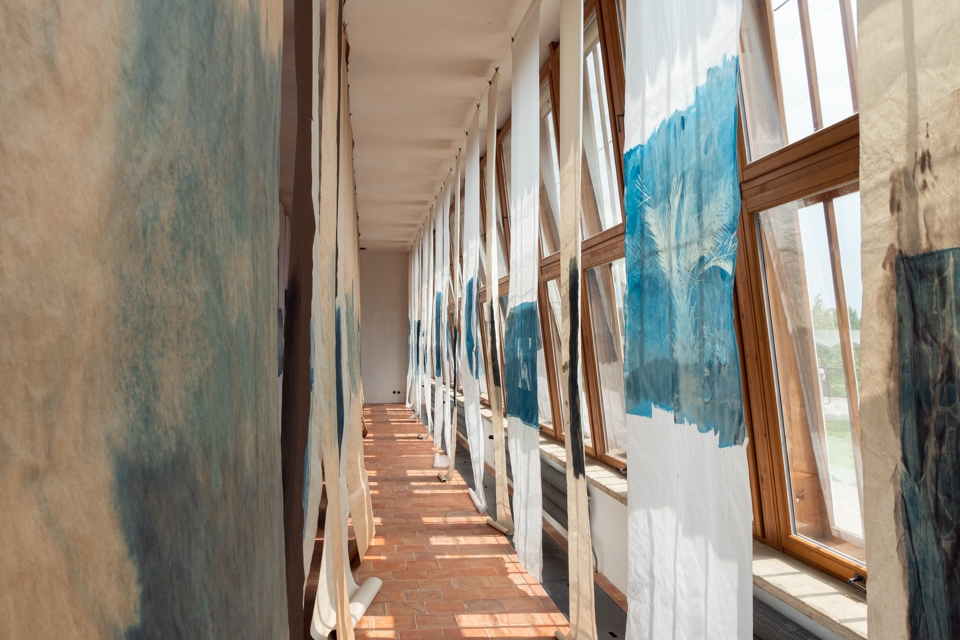 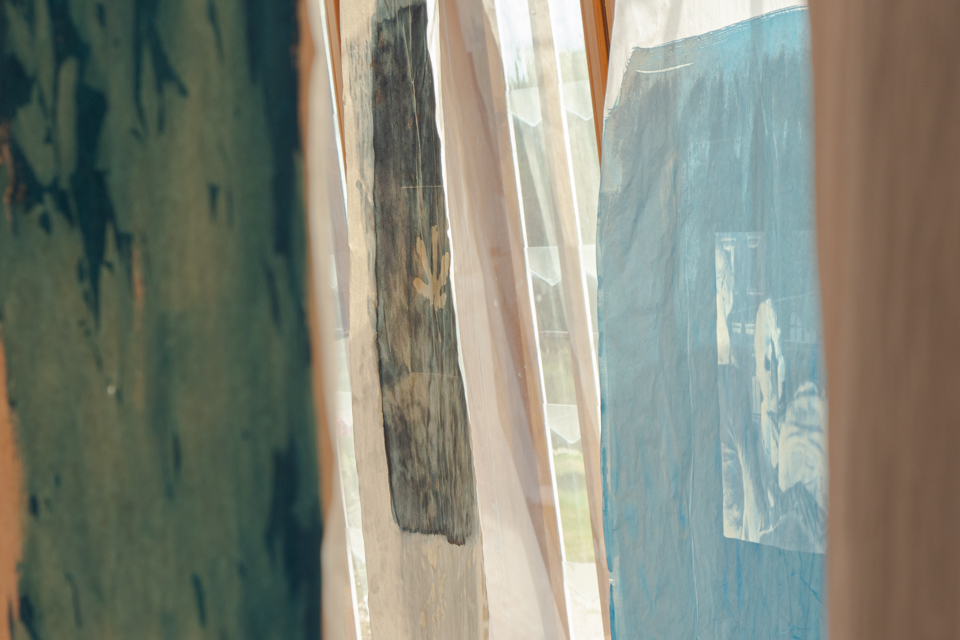 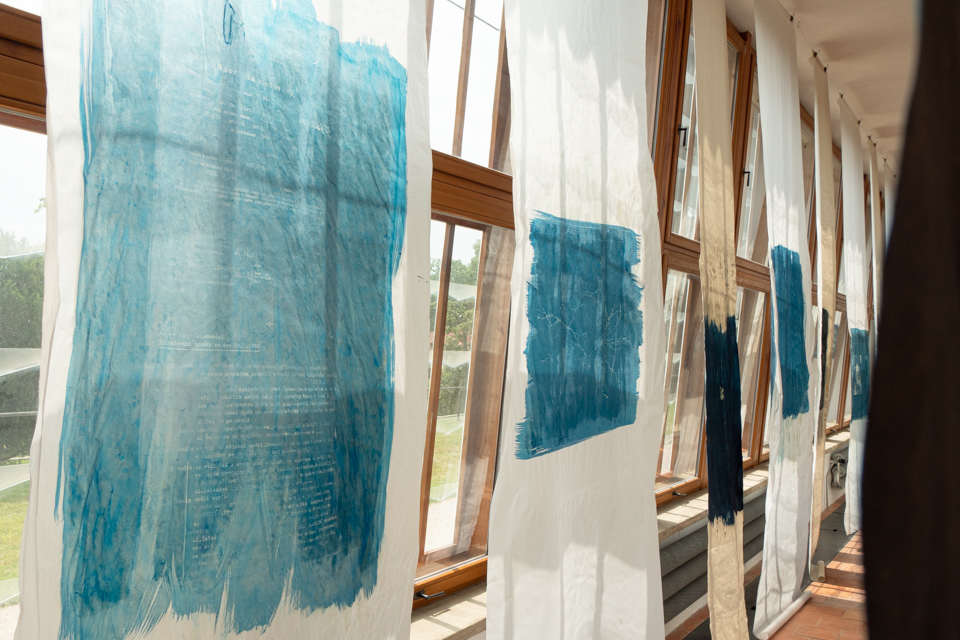 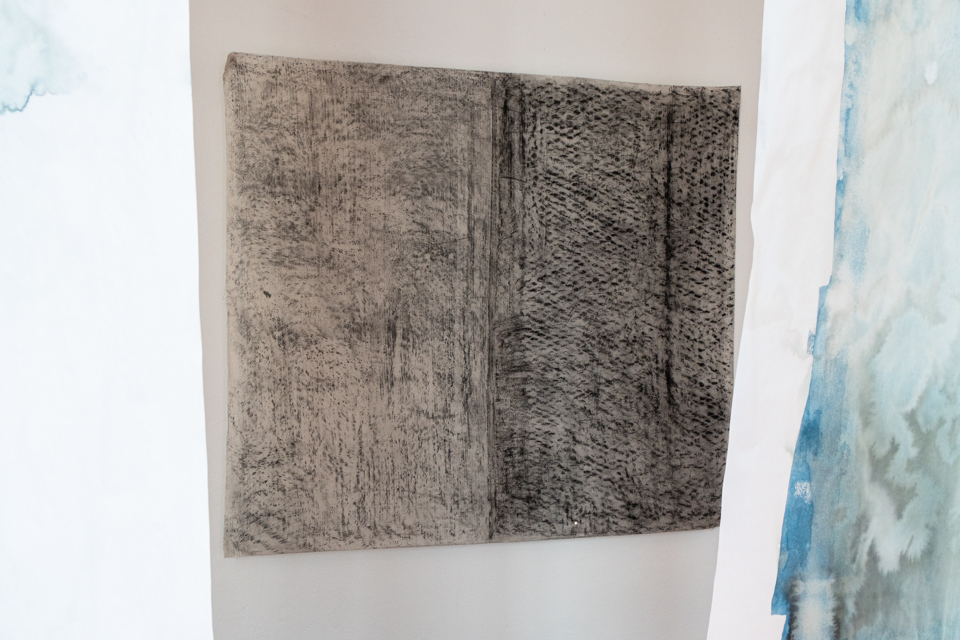 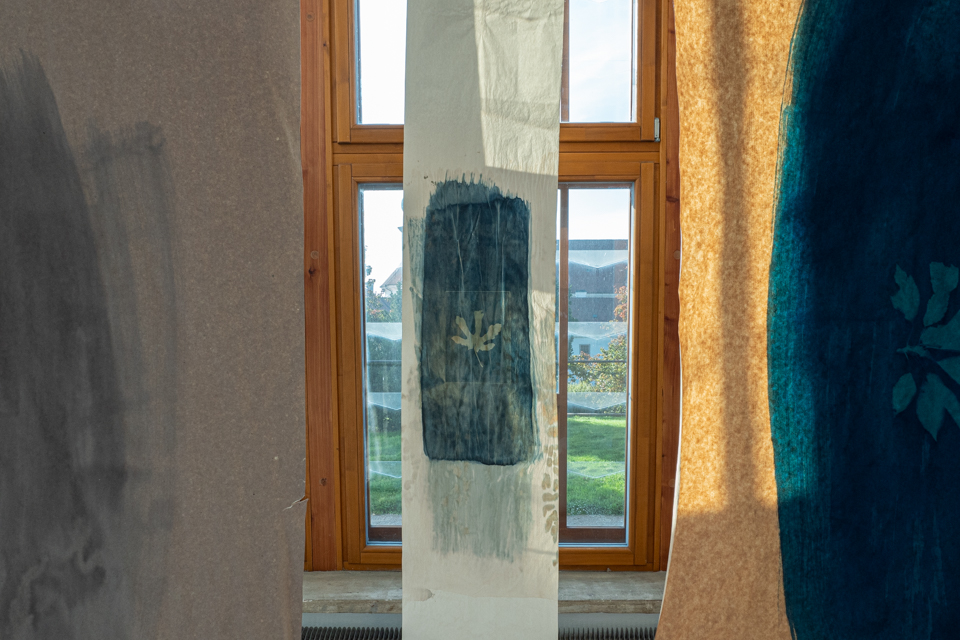 »» In 1951, Břevnov monastery was dissolved, occupied by the police and ‘purified’ (of the monks). Part of the monastery, the so called Little or Sartorio’s Convent was used by the State Security (communist secret police force). For many years, a department monitoring foreigners under the code name ‘Assembly Institute’ operated on the monastery premises.

»» The monastery garden was neglected during the 1960s and the high-quality Baroque planting was replaced by tendentious planting of birches and natural seeding.

»» In 2017, Jan Tichý’s colleague, an artist and pedagogue of Afro-American origin was stopped by two civilians in a street in Prague on a weekday. It was a so called ‘detention of a suspect by civilians’.

Jan Tichý reinterprets records of these three seemingly unrelated historical lines: he draws from materials of intelligence services, he studies the historical concept of Baroque monastery garden  and compares it to the garden’s form today, he uses audio recordings of the colleague arrested in Prague in order to observe and relativize the term ‘foreigner’.

The exhibition relates to the original function of the orangery building which allowed growing exotic plants. Large windows were supposed to ensure enough sun heat could come through during the colder months. However, they also allowed the passers-by to peek through and see a different eco-system. Thus, one can think of it as looking elsewhere, abroad… Not always do we accept the new with the same kind curiosity as the oranges from the Břevnov orangery. Perceiving a foreign element, recognizing ‘the otherness’ and drawing boundaries are among the pressing problems of our time. It does not matter whether the fear of the foreign manifests as xenophobia, nationalistic or chauvinistic tendencies, or as mere animosity. It seeps through our society like ink spilled onto a notebook.

Tichý uses the cyanotype technique, sometimes also called blueprinting. Similar to what Anna Atkins once did, the author makes cyanotype photograms of plants. However, he does not seek to create a botanical treatise but rather a list of plants implanted in the monastery garden and plants that have been damaged or suffer from various diseases. These are supplemented with photographs and texts taken from the State Security archives and together form this peculiar collection of curiosities, a list of the unwelcome, implemented and unwanted elements. This original historical photographing technique allows making photograms or contact copies on a material with a special sensitive layer. Tichý used papers of different quality, and thus different lightfastness, which will result in fading during the exhibition – just as the memories of the past fade.

The project of Faheem Majeed called ‘Tracing Respect’ works with a record or an imprint of an object, too, this time by using a technique called frottage. The main point of this activity for Majeed is to draw attention to racism, a problem still very much alive in the American society today. The artist points out that the situation has not changed much since 1967 when the organisation OBAC (Organisation of Black American Culture) initiated creating a mural called Wall of Respect. A revolutionary act at the time, the mural introduced portraits of heroes and heroines of Afro- American history to the public for the first time. On the 50th anniversary of this event, Faheem Majeed removed the sidewalk above which the original Wall of Respect used to be placed.

The exhibition of Jan Tichý and his guest Faheem Majeed is realised as part of the year long project of Entrance Gallery that focuses on connecting the Czech art scene with the international.