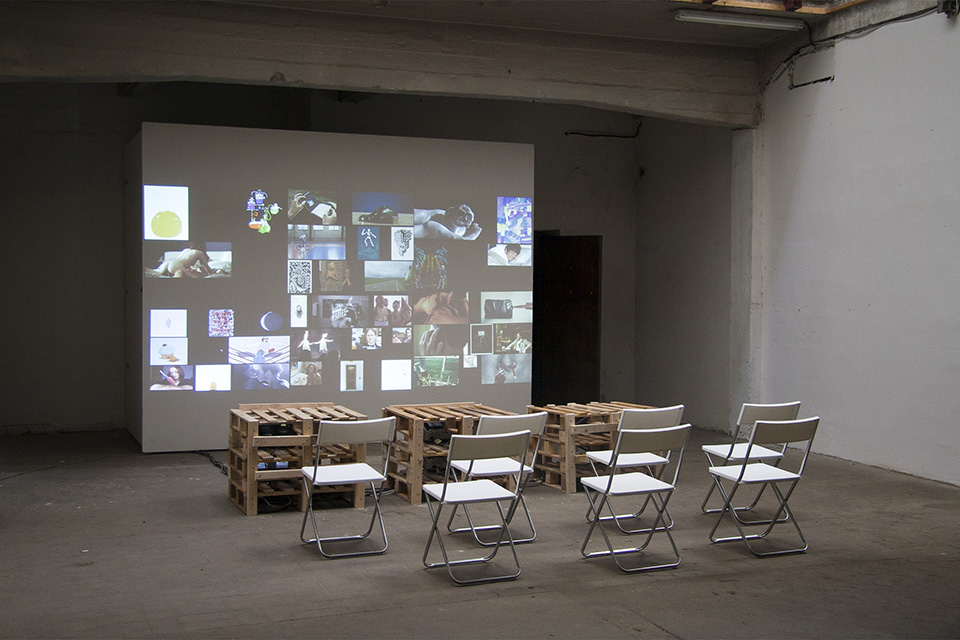 An international festival of short GIF (Graphics Interchange Format) animations focusing especially on free creation of the human spirit. Several hundred hours of projection presents a broad parade of contemporary worldwide production. The festival will offer some 600 animations from all around the world; it will also include a section presenting a hundred animations from the Czech Republic. The festival offers a unique release of short films by renowned authors.

The *.gif format has been used since 1987, when its first version was introduced. The animated .gif is now experiencing resurrection, which is why the *.gif FESTIVAL focuses on it! It is a modest format which, however, has qualities that other different formats cannot achieve.

Viewers watch movie pictures here like in the cinema. However, in comparison with film projection only several dozens of movies that keep repeating are shown. There is no music, no sound, no dialogues, no subtitles and no complicated story. Instead, the viewer finds repetitiveness, openness and space for fantasy.

The animated.gif is, thanks to its limitations and a resulting high level of stylization, a great means of artistic expression. When suitably arranged, it may contain a hidden message that largely exceeds formats which are more sophisticated in terms of data, even when its extent is actually nothing more but a few frames. Another important feature is also its position on the borderline between a static picture and a video requiring thus both a graphic and a film approach.
The animated.gif attracts us as a TRASH / TREASURE format.
The animated.gif is a visual perpetual motion with minimum data content.