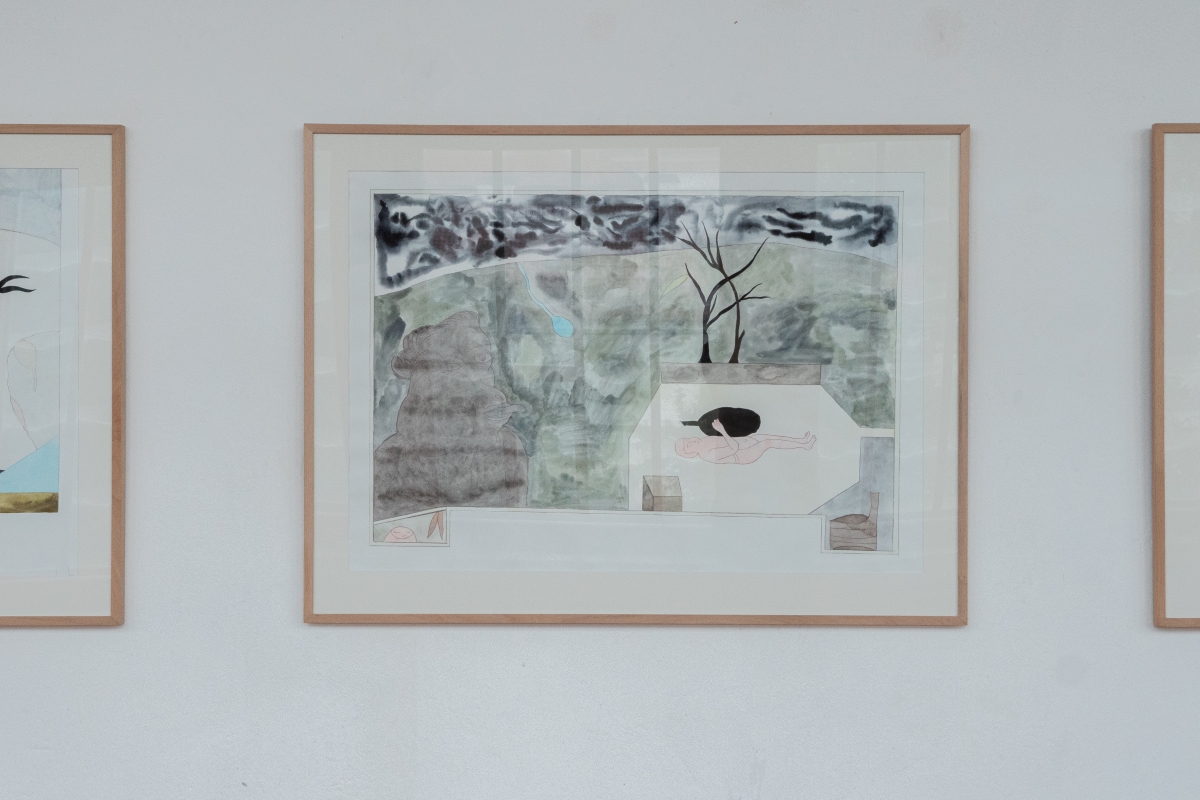 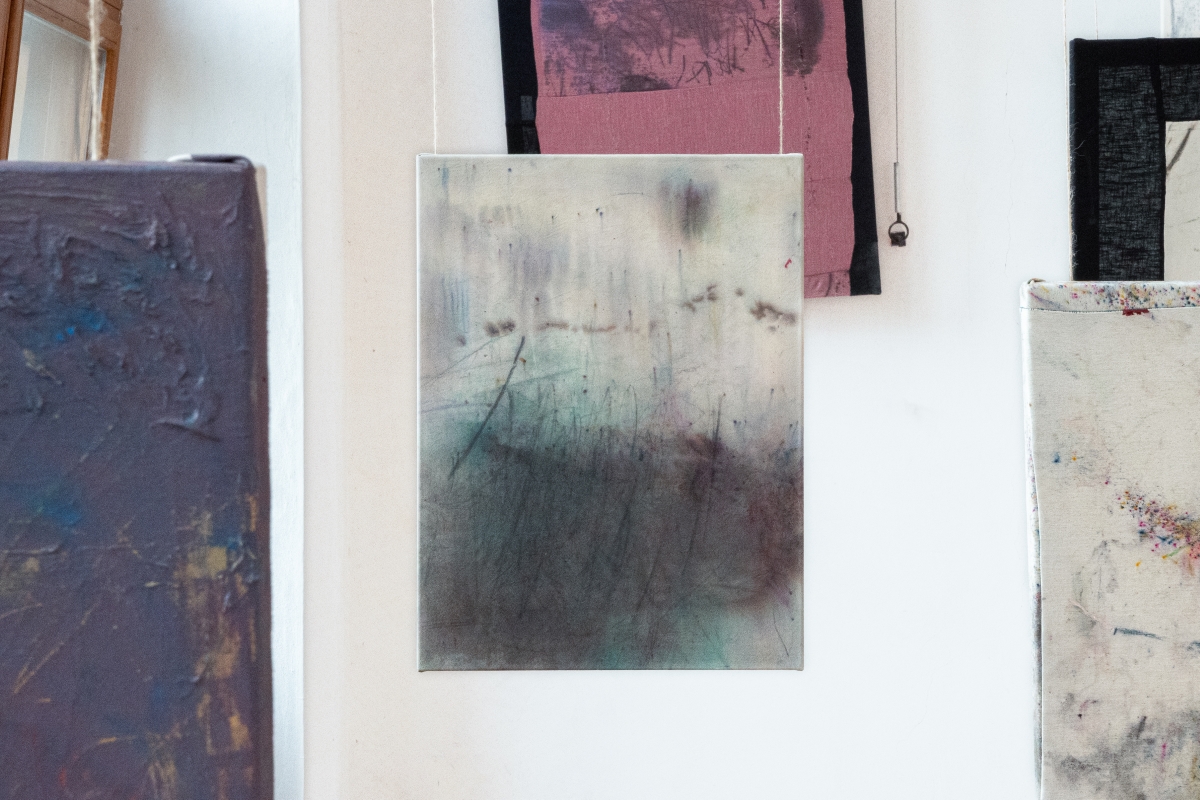 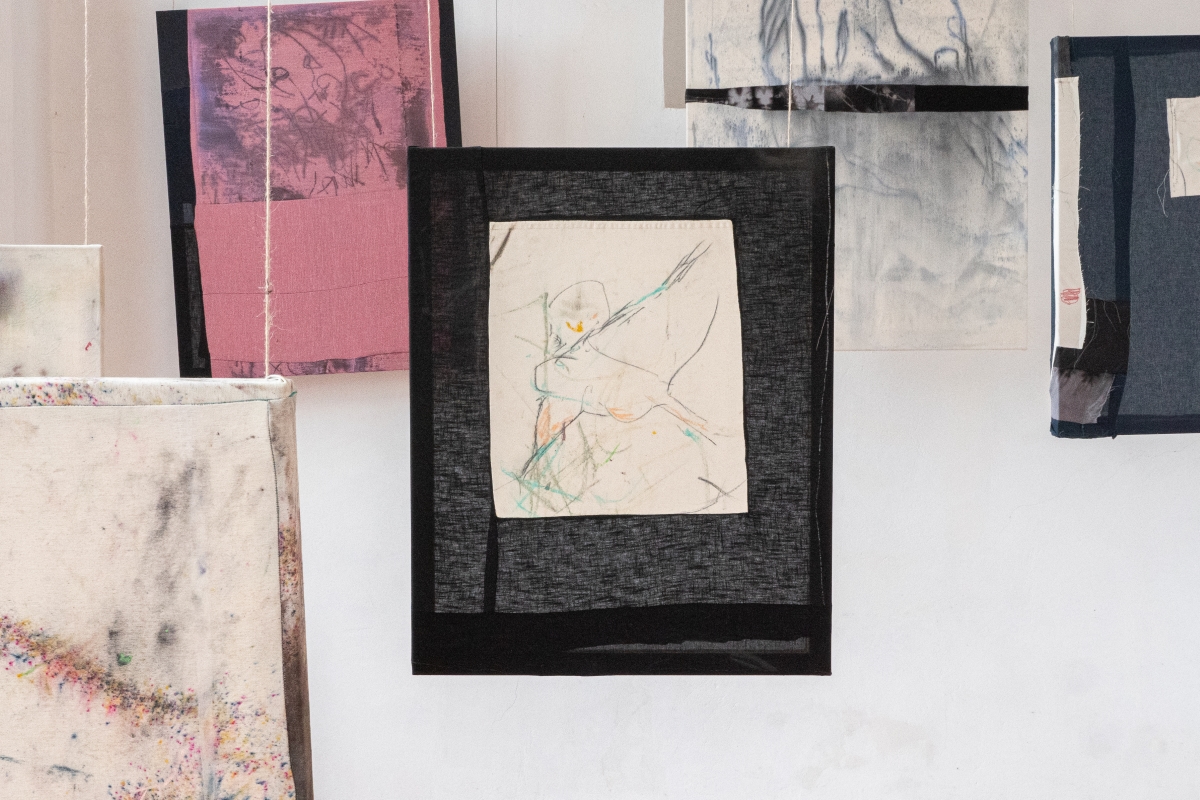 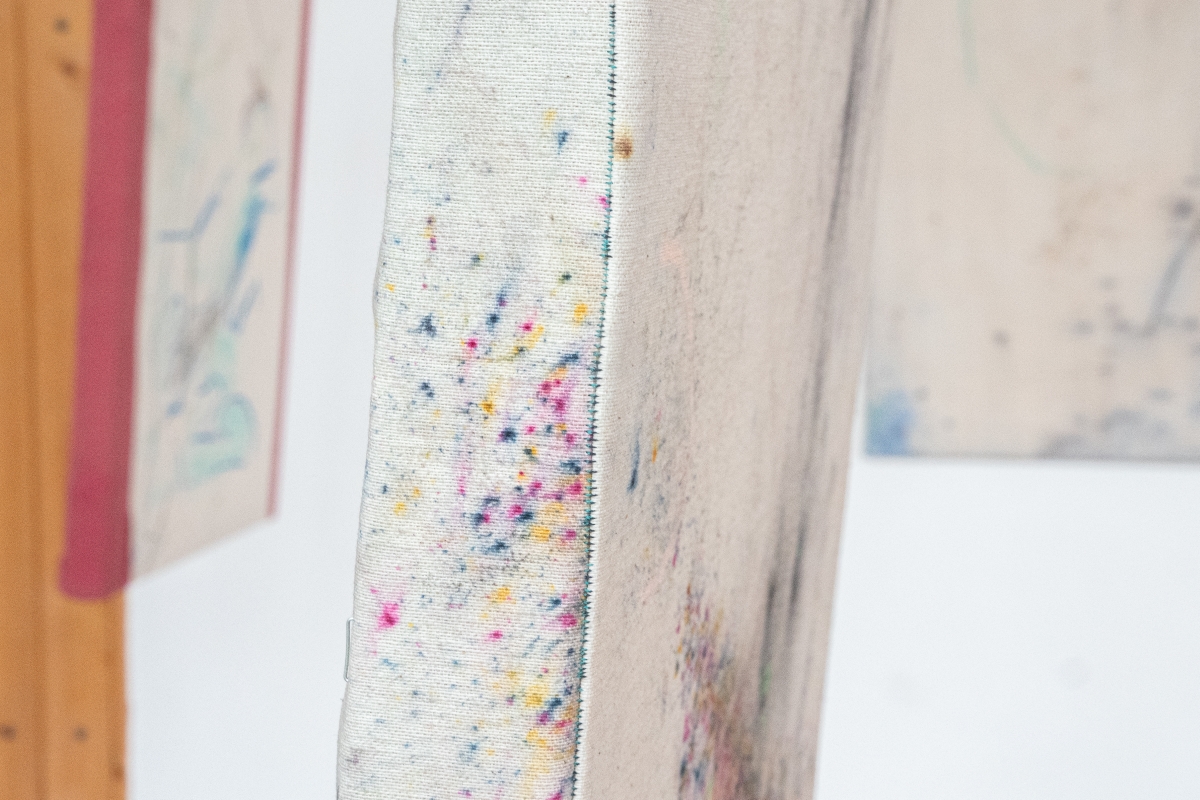 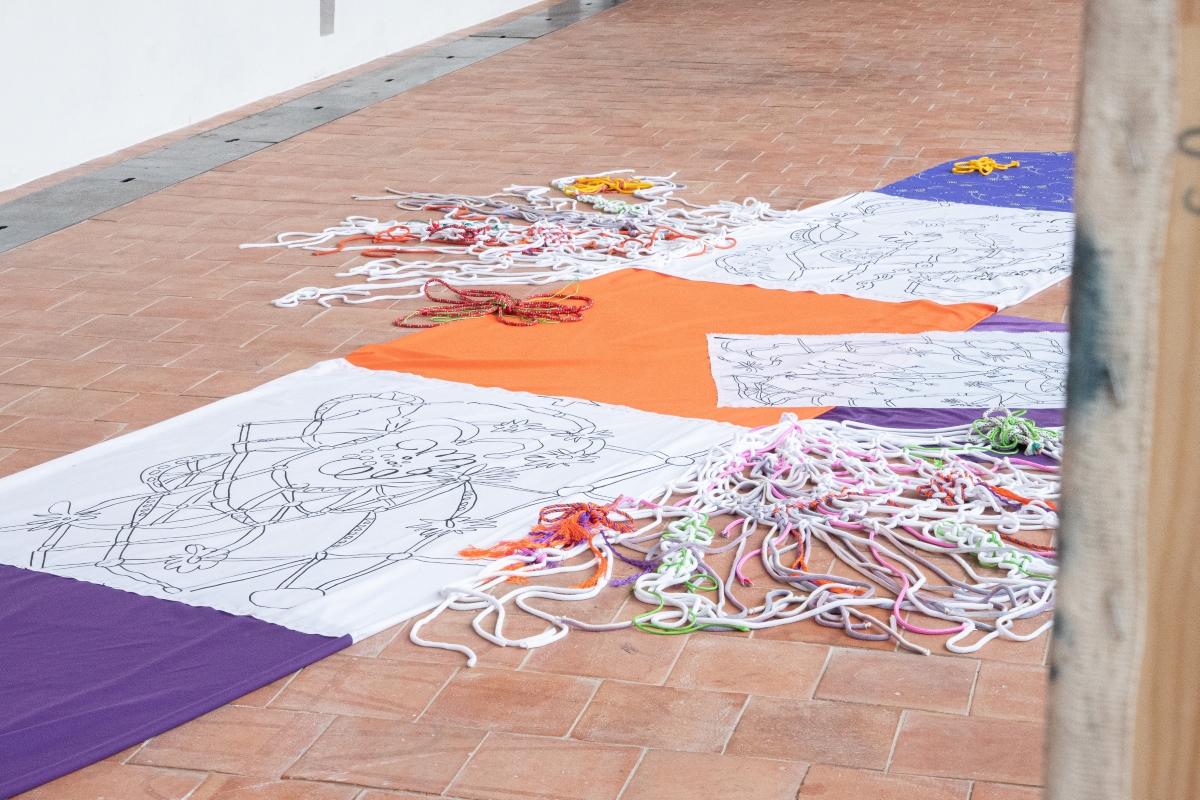 The exhibition Imagining a Garden is a poetic and imaginative manifestation of free association on the topic of a garden — a specific space, featuring many attributes of wild nature, yet being a result of a contained human activity, influence, transformation, cultivation and modification.In the philosophical branch of aesthetics, the matters of gardens are assigned to a specific field of assessment within a framework of the relationship between the observer and the aesthetic object, exactly in the point in-between a work of art and a natural aesthetic object. The theories of authors such as David E. Cooper or Mara Miller give us new tools for reflection on the odd nature of the aesthetic experience that we are given by spending time in gardens. It is an opportunity to examine the evolution of human attitude towards the creation and cultivation of gardens, as well as the matter of gardening itself, becoming an ever-popular leisure activity.  Regardless of whether it is about so-called formal gardens (created based on the mathematical principles and plans aiming for symmetry, carefully maintained with such care and attention that time in its natural passing is almost entirely eliminated) or informal gardens (created intuitively, often with a clear intention of imitating the heritage of wild nature, where growth and impermanence of natural elements are admitted). The specific status of gardens also causes a situation in which it is not possible to formulate an ultimate definition of the concept, which allows for a space for wider interpretations and understanding of gardens in the lived practices of all those who consider themselves to be gardeners. As such it also allows for a wide array of artistic reactions inspired by this multifaceted discipline of human activity.

The paradox of a garden as a natural space that is simultaneously defined by artificial influences is here explored through different perspectives of three young Czech artists together in their collective installation. The series of watercolours by Lucie Lučanská depicts various fictional landscape scenes, many of which are variations on the garden as a place of unexpected encounters, states and situations. The paintings are often inhabited by mysterious beings of obscure origins, but also by human figures whose relationship to the depicted surroundings can be interpreted as caring or protective, but also as purely utilitarian or hedonistic. Veronika Čechmánková’s spatial textile installation infuses the gallery with a metaphorical representation of one of the most common associations that arise in connection with the garden – the ornamental flower bed. The vibrantly multi-coloured fabric fields physically and perceptually divide the gallery into two parts. Through two-dimensional and object “flowers”, comprising of authorial drawings printed on fabric and of installation of strings departing from the waving technique called macramé, introduce an ambivalent motif of nature as decoration into the frame of the exhibition. The back part of the gallery is filled with a cluster of suspended paintings by Sarah Dubná, whose experimental approach to applying colour pigments to fabrics is based on her long experience with beekeeping as well as tattooing using the hand poke technique. The mutedly coloured surfaces of the cut and re-sewn canvases are reminiscent of nature in the seasons of spring or late autumn. It is necessary to get closer to the subtle, seemingly pale motifs in order to glimpse the surprisingly rich combination of colours applied with tiny strokes and delicate hand gestures, evoking the spontaneity of wind gusts, the flight of insects or the growth of trees, bushes and herbs.