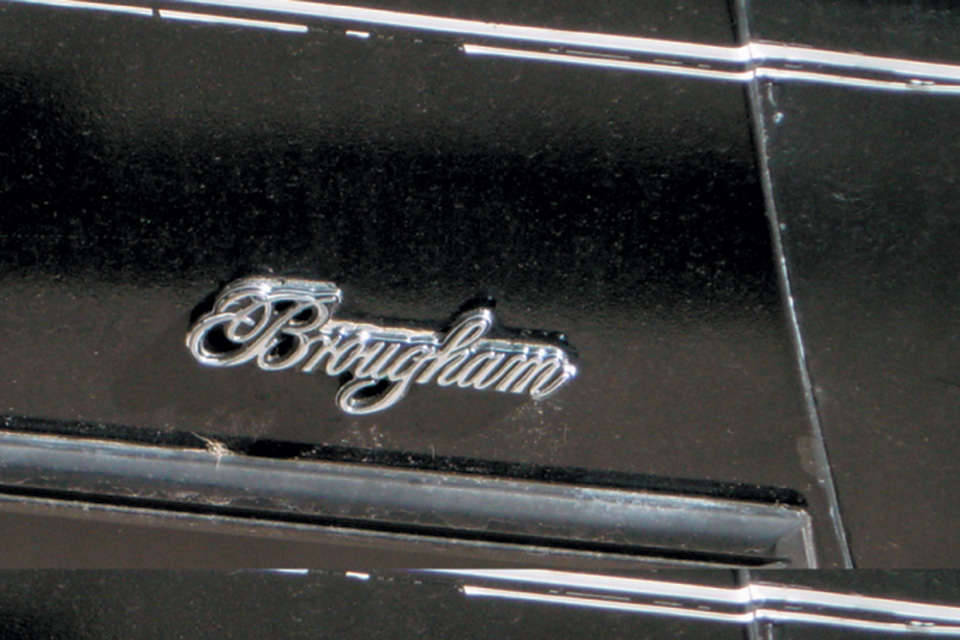 Mark Ther is a young artist who is already quite well known in the Prague art scene. He specializes in using kitsch to create entertaining and thought provoking art in mixed media, mostly in video form. He is almost always featured in his own short movies, often wearing clothes or make-up traditionally worn by women. At times these deviations from the norm are supposed to be seen as comical, and at times completely normal and natural. His works are filled with subtle humor and irony, and feature music that is also kitschy and frequently associated with the gay community.
The exhibition Brougham presents Ther’s last video works that are new in many ways. The story is built on a repetition, the expressive music is missing and the viewer needs to become more progressive.