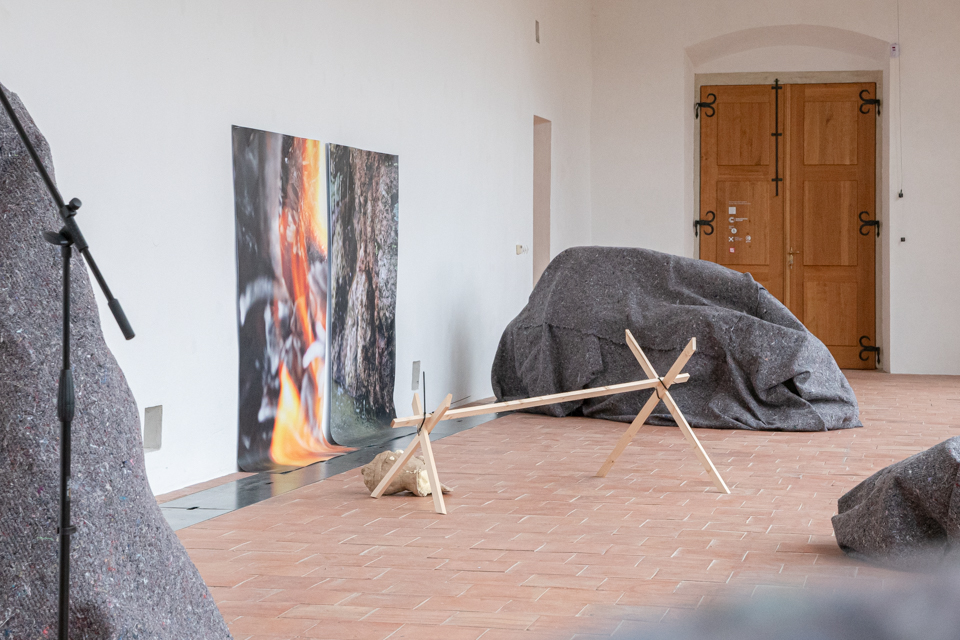 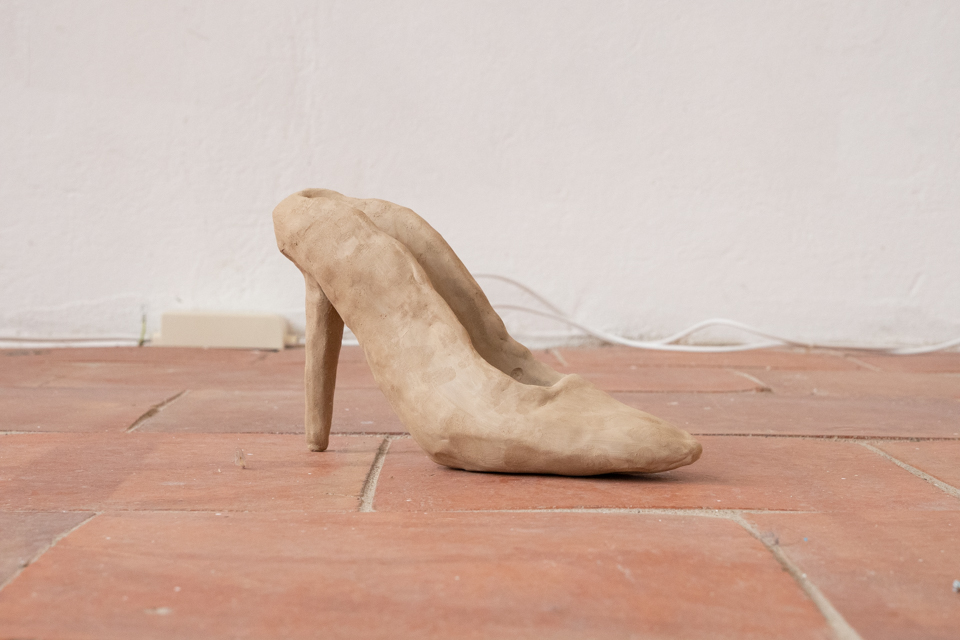 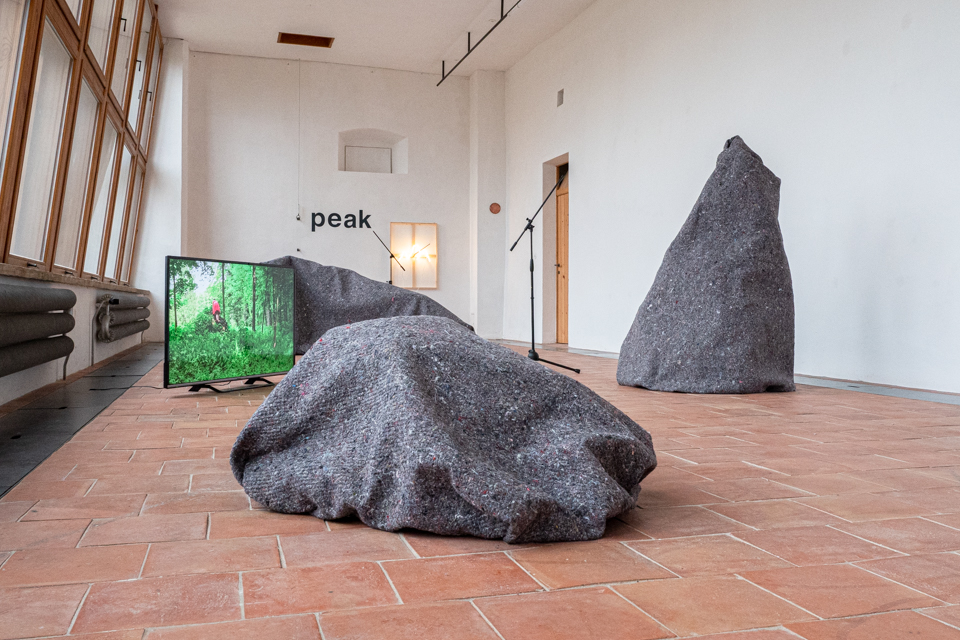 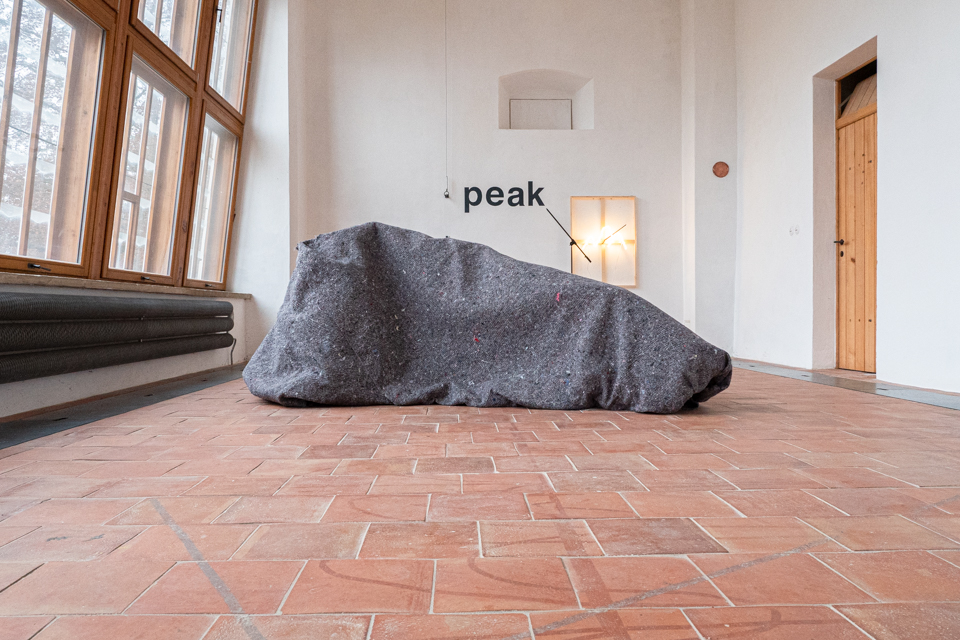 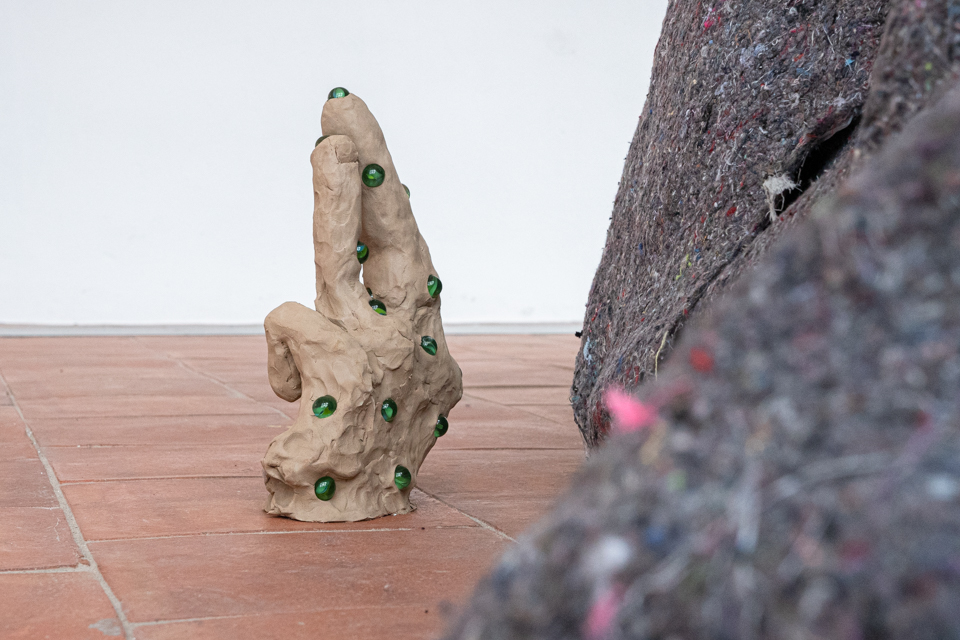 New Zealander Edmund Hillary and Nepali Sherpa Tenzing Norgay were the first humans to set foot on the summit of Mount Everest. The date was 29 May 1953. Reportedly, they stayed at the summit for 15 minutes, during which Hillary took a photograph of Norgay posing with his ice axe. In his biography Man of Everest, Norgay writes that for some reason Hillary refused to be photographed on Everest.

Since then, more than 4,000 climbers have conquered the world’s tallest mountain. On average, some 800 people attempt it each year.

The youngest climber to reach the summit of Everest was 13 years old, an American by the name of Jordan Romer. The oldest was a 77-year-old Sherpa.

In 2018, a total of 807 individuals successfully climbed Mount Everest, two thirds from the Nepalese side and one third from the Chinese side.

During the 2019 climbing season, which ended in May, eleven people perished in their push to the summit, marking the highest number in history.

Currently, a serious problem in ascending Mount Everest is posed by the vast numbers of people attempting to make the climb, which has at times resulted in the formation of hours-long queues. Danger comes not only from being stuck in the death zone but also from the loss of heat and the risk of running out of oxygen. Among the factors at play are the popularity of the ascent, the inexperience of the climbers, and the limited number of so-called summit days.
…
The peak. We all want to reach it, in our careers, in sport, in sex… or, quite literally, when climbing a mountain. And if we’re going to climb a mountain, why not make it the tallest one on Earth? This past May, a photograph taken by Sherpa Nirmal Purja showing dozens of climbers waiting in line below the summit of Mount Everest made global headlines. They say this is nothing out of the ordinary in the climbing season, since ideal conditions last only a relatively short time. Nonetheless, photographs like this are somewhat shocking and unnerving. The unbelieving reaction of the public reflects the growing realization of the crisis unfolding on the environment: we might even take the photograph of the overpopulated rooftop of the planet to be a memento of how we humans have truly taken control of the entire planet and how even in the most remote of locations it is beginning to get a bit crowded. Where do we go next? Higher yet? To other planets and solar systems?
In her video, Petra Lelláková stands firmly on the ground. Well, in a practical sense perhaps not all that firmly, but we might think of it like that, metaphorically at least. The video-performance in which Petra, with pumps on her feet, ambles through the countryside and can hardly maintain an air of elegance as she intentionally avoids obstacles and difficult terrain, has many possible interpretations. The exhibition entitled Cheap Everest, however, illustrates how the journey itself can be the goal. The concept defies the tendency to aim ever higher, to the notional peak.
The installation by multimedia artist Lorenzo Kamerlengo, then, literally forms a sort of path guiding the viewers’ movements. But the goal on this path, the coveted peak, becomes something of a chimera that may beckon to us (the artist essentially employs an attention-getting strategy), yet
once it has been attained, we are left with no choice but to turn around and go back to where we came from. And while at the start of our journey we see the goal – much like looking up from the base of a mountain to its summit – other nuances and details of the terrain do not begin to reveal themselves to us until we have set off.
The absurd yet telling wanderings of Petra Lelláková have no clear beginning or end. They play out in a loop like an endless cycle of minor successes and downfalls. Lorenzo Karmelengo’s stands, which in his earlier exhibitions propped up minute relief sculptures, are this time bare, as if to be at once both direction indicators pointed upwards and the hands of invisible clocks. Thus, the exhibition as a whole begs the questions: From where have we come, and where we are going? What is our goal, and are we, on our journey to the summit, still sensitive to that which we encounter along the way?
If we return to the topic mentioned at the beginning, that of nature and our planet, we may find that the time has come to admit that we have, in all likelihood, already achieved certain peaks and that it is not always possible to continue onwards and upwards in the name of never-ending progress and growth and that we should, in fact, start to descend.

Lorenzo Kamerlengo (Pescara, 1988) attended the Academy of Fine Arts of Rome and the Faculty of Fine Arts of Bilbao. He obtained a master’s degree in Visual Art at the Academy of fine arts of L’Aquila in 2015, where he studied with Bruna Esposito, Italo Zuffi and Pennacchio Argentato. He was the winner of the scholarship “Premio Zeffirelli” for Columbia University of New York in 2014. In 2015, he worked in the studios of Luca Vitone and Riccardo Previdi in Berlin. Kamerlengo divides his time between Milan and Pescara.

Petra Lelláková (Prague, 1985) graduated from Academy of Fine Arts in Prague (New Media Studio of Anna Daučíková and Veronika Bromová) and also attended Academia di Belle Arti in Carrara and Korea National University of Art in Seoul. She has been a finalist for various art awards (StartPoint, Leinemann Prize, etc.) and won the Jury Prize of Other Visions at PAF Festival 2015. She lives in Rome.